Call or Text us 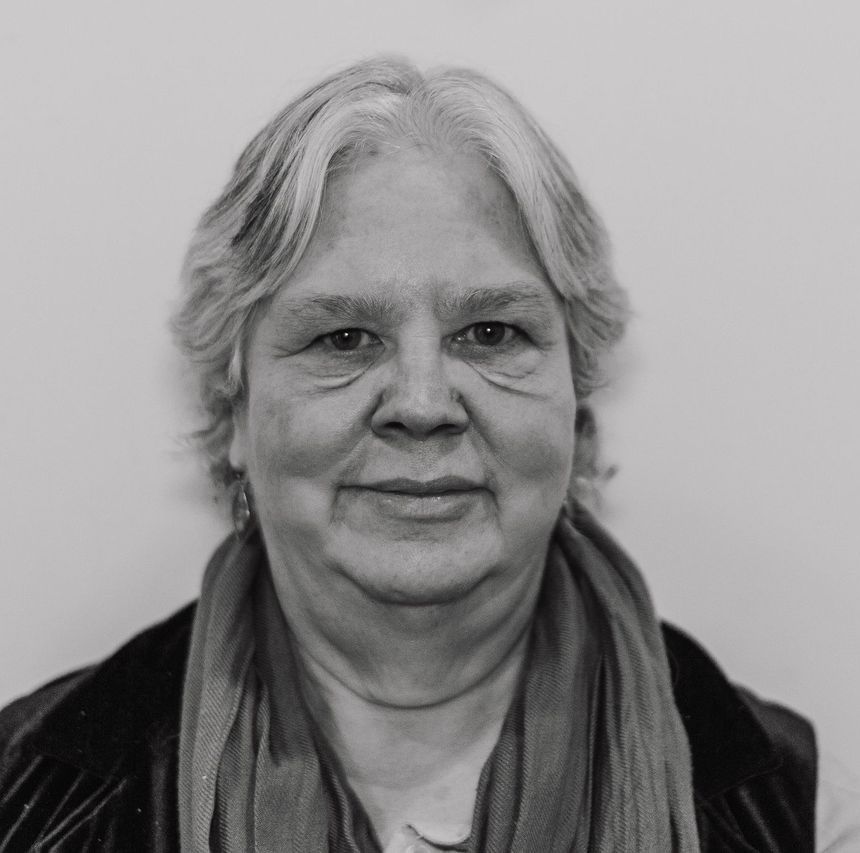 While writing her thesis, she began to have vision problems and learned that, in addition to her nearsightedness, which was present from age 7, her visual skills were inefficient. She participated in an optometric vision therapy program with Amiel Francke, O.D. in Washington, D.C., and asked so many questions, that she decided to earn the necessary prerequisites and attend optometry school.

She graduated from Pennsylvania College of Optometry in 1984. She earned honors in all 3 trimesters of Clinical Experience and in two of her four senior Externships. In addition, in her senior year, she won the Knight Henry Award for a paper entitled: “The Influence of Ocularly Transmitted Light on Human Metabolism: Implications for the Optometrist.” She moved to Colorado and began “practicing” behavioral optometry. In 1986, she bought the practice of a long-time behavioral practitioner, Dr. Ernest Wille, and took on his loyal patient base.

Dr. Hutchins worked out of Dr. Wille’s space, on the 2nd floor above Boulder Optical just off the Pearl Street Mall, until federal regulations requiring handicapped access forced her to move. She then practiced with like-minded professionals out of an office on Center Green Drive, that was destroyed by fire in December 1998. She next re-located to Niwot, Colorado where she has been happily enjoying the ambiance of this wonderful little town for over a decade. Her most recent move was a block south of her original office in Niwot, and she is now in a beautiful, sunny space which delights her long-time clients. At the time of her move, in June 2009, she added the clientele of the late Dr. Cleve Armstrong, a revered holistic optometrist in Lafayette Colorado.

Dr. Hutchins’ mode of practice is a little different from most eye care practitioners. She prides herself in mindful, whole person one-to-one patient care. She works without a technician and conducts the entire examination, from history and acuities, through testing and final case presentation.

She enjoys networking with other professionals and frequently works closely with neuropsychologists, cognitive rehabilitation specialists, speech pathologists, and occupational therapists, to name a few. She co-wrote a book with Lois Hickman, O.T.R,. which has recently been republished as “Eyegames” Easy and Fun Visual Exercises”.

Dr. Hutchins is married, with one son. In addition, she enjoys a mini-menagerie of cats, chickens, goats, and llamas at her “backyard barnyard” in Longmont. She is an active member of the Boulder Society of Friends where she works on the Religious Education Committee and teachers the middle school class. In her spare time, she is in a book group, reads lots of mysteries and books on the brain.

Her newest area of interest harks back to her award-winning paper in optometry school–it’s the action and implications of a recently discovered photoreceptor in the retina which affects the production of Melatonin. 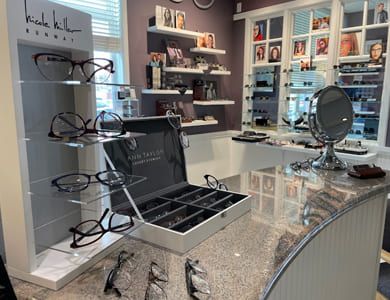 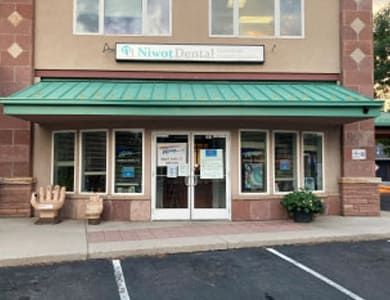 At Niwot Eyecare & Vision Therapy, we provide the highest quality Optometry services to all of our patients.
Schedule your appointment today.

We've copied your review, after you click 'Publish' please paste your review by selecting 'ctrl' + 'v' into the review comments section.
​​​​​​​